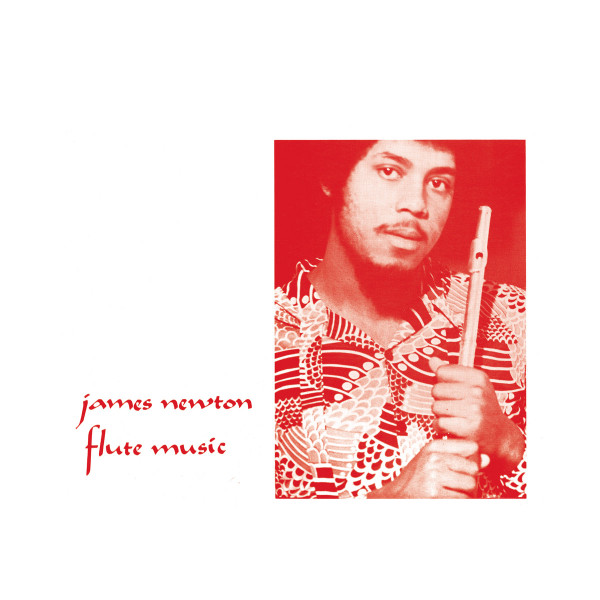 Jame’s Newton’s 1977 self-released solo-debut, ‘Flute Music’ is an unheralded gem of the 70’s jazz underground. An album that showcases a diverse range of styles and fervent cross-pollination, while retaining a clear sense of direction and cohesion. An artist funnelling their wild expression into multiple facets of “The New Music”, crafting an auspicious and artistic debut. Newton would later go on to record with revered jazz labels like India Navigation and ECM, and collaborate with fellow creative luminaries like Sam Rivers, Anthony Davis, Andrew Cyrille, David Murray, and John Carter. But ‘Flute Music’ captures Newton’s fiery creativity and experimental nature in its earliest blossom. 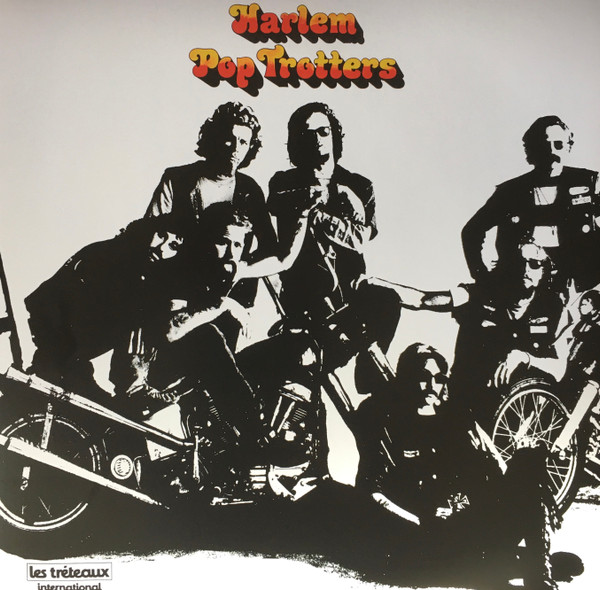 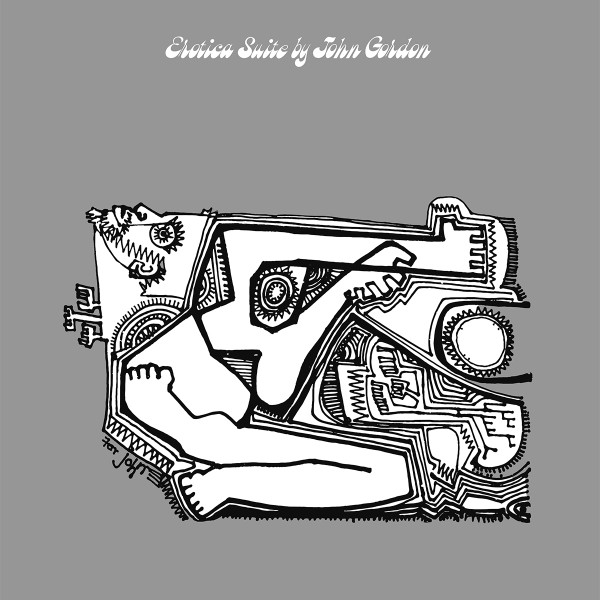 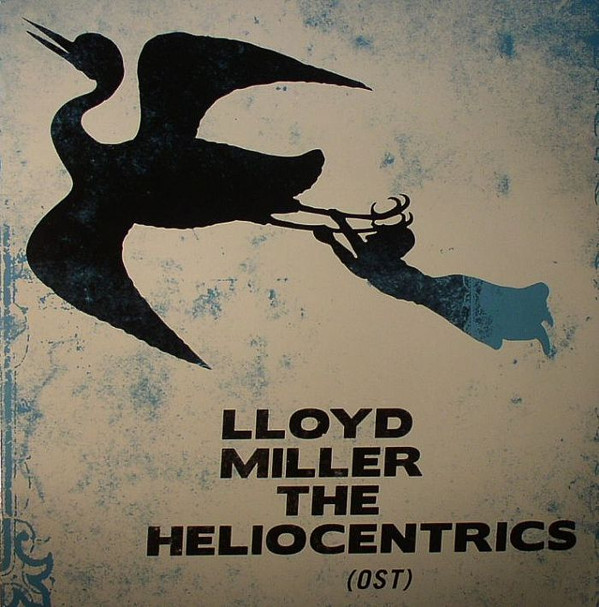 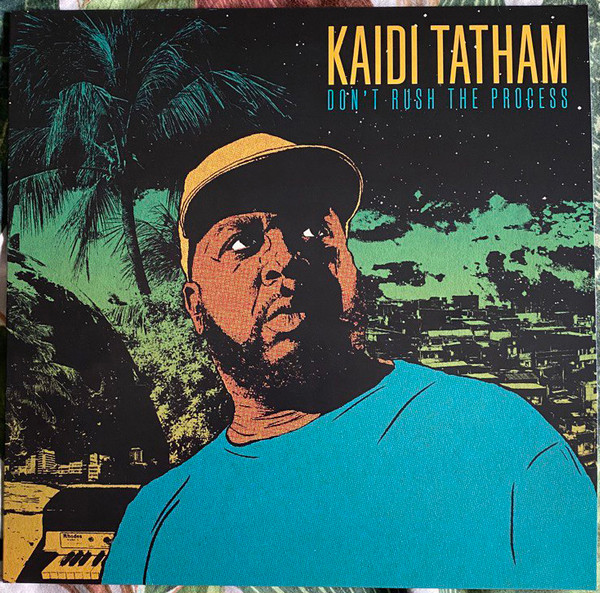 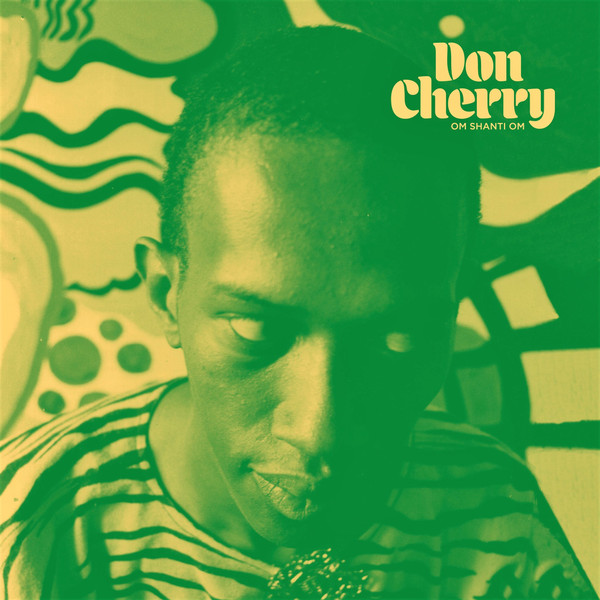 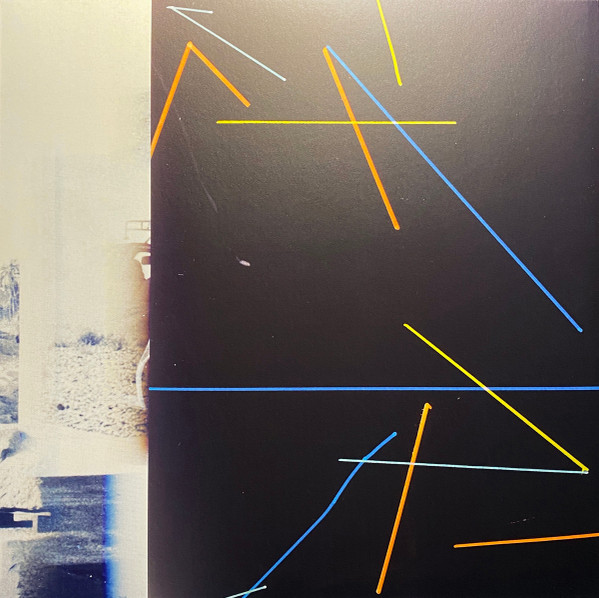