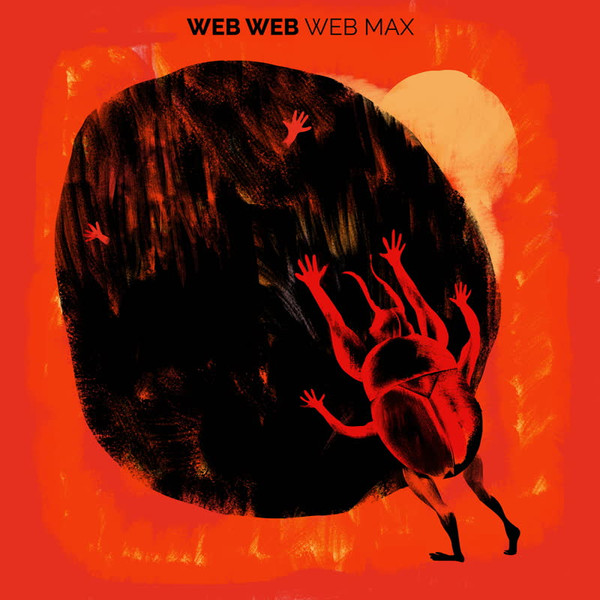 The fourth album by Web Web “WEB MAX” is a great spiritual jazz work - sometimes floating, sometimes soulful, always intense, and a wonderful homage to early 70s Jazz. Web Web mastermind Roberto Di Gioia is accompanied for the first time by Max Herre as a composer, musician, and producer. Both came together with guest musicians such as Mulatu Astatke, Brandee Younger, Charles Tolliver (Strata East), and others to deliver a virtuoso masterpiece.

WEB MAX
In the winter of 2014, German rapper/producer Max Herre and Italian-German pianist Roberto Di Gioia played a tremendous show together. The two had been guest musicians at a few gigs for Gregory Porter, who in turn kindly accepted their invitation to perform at Herre’s MTV Unplugged session (produced by Herre alongside Di Gioia and Samon Kawamura as production team KAHEDI). Porter’s approach to the jazz quartet inspired Max to reflect how a rap artist could work in a more freely-flowingmusical environment. Di Gioia’s inspiration was a bit more straightforward: in the 80s, Di Gioia had played with jazz legends like Woody Shaw, Johnny Griffin, and James Moody, but he’d largely left the jazz stages of his early years behind — just one random jam session with Porter’s musicians during soundcheck relit his passion immensely. A short time later, Herre called Di Gioia saying “Let’s get a spiritual jazz session going.”

Now, six years later, the album WEB MAX is the amazing result from the spur of that moment. It is a wonderful homage to the cosmic open-mindedness of early 70s jazz, to the transcendent sublimity of spiritual sound.
WEB MAX is the fourth album in four years by the highly acclaimed Web Web quartet, consisting of keyboardist/pianist Roberto Di Gioia, saxophonist Tony Lakatos, bassist
Christian von Kaphengst, and drummer Peter Gall, all of them longtime performers of the highest virtuosity, signed to Michael Reinboth’s Compost Records.

The one and a half minute intro is called “The Prequel,” introducing the journey with feverish drums,
nervous bass, hoarse saxophone, and splintering piano. It kicks and feels like a lost recording from a jazz cellar of the late 60s. “But it was actually created in the KAHEDI apartment studio in Berlin,Kreuzberg,” says Di Gioia with a grin. On one hand, the song is unusual, because the rest of WEB MAX was recorded during completely analog sessions that the band and Herre recorded between 2018 and 2020 in the legendary Munich Mastermix-Studio. At the same time, it nicely illustrates the threshold on which the project moves. As impressively as WEB MAX evokes a bygone era, it moves confidently into the here-and-now. The slightly distorted sound, for example, comes from a four-track recorder that Di Gioia transferred the recordings to, and then bounced them from. Not a replica, but an emulation. Or like Roberto Di Gioia states: “The very own derivative of the absorbed.”

A good example is Turquoise,” inspired by the famous Lebanese singer Fairuz (Arabic for turquoise) and her brother-in-law, the composer Elias Rhabani. The wide, flattering melodic arc plays with all sorts of African and Eastern influences, like it was recorded for a Middle-Eastern Quentin Tarantino movie. The ballad “Thesa-Mbawula” – with its flowery, musing melody – is reminiscent of the South African pianist Abdullah Ibrahim. Furthermore, it is a nod to Herre’s father-in-law (the father of Herre’s wife, soul singer Joy Denalane) – the title means “Embers,“ which was his nickname as a soccer player during his youth in Johannesburg.

And emphatically, WEB MAX creates a direct connection into history. The song “Intersections” features the 79 year old trumpeter Charles Tolliver, whose label Strata East was perhaps the most important center of spiritual soul jazz in the early 70s. Jazz history also runs through the biography of Di Gioia, who played with deep jazz legends like Clifford Jordan and Buster Williams from Munich to Detroit in the mid-80s.

“Meskel Flower” features Mulatu Astatke, the father of Ethio-jazz. That collaboration came about thanks to Ben Abarbanel-Wolff (heard playing saxophone on “The Prequel”), who played with Astatke’s backing band The Heliocentrics. “Ben introduced us to Astatke after a concert in Berlin, and the next day we were together in the studio,” recalls Herre. With his vibraphone, Astatke conjures up the pentatonic scale emblematic of Ethio-jazz, which itself was the result of a cultural exchange — in the early 60s, Astatke was the first African to study at the prestigious Berklee College in Boston, and he brought jazz back to his homeland in the early 70s.

On “Satori Ways,” New York-based Brandee Younger brings a touch of atmospheric depth with her harp, evoking the spirit of pioneers like Dorothy Ashby and Alice Coltrane. Tony Lakatos‘s dark-hued alto flute illuminates the unusual timbres and arrangement of this piece.

The only words on the album belong to Yusef Lateef, the great saxophonist and flutist who passed away in 2013. On “Akinuba / The Heart,” in the form of a poem Lateef talks about “The Heart” along a repetitive bass line. “I was particularly impressed by his musical lyrics. And how close his music melts with the topics he is talking about; says Herre. The poem ends with the words: the heart is born pure.”

Herre’s voice, on the other hand, can only be heard as an occasional whispering falsetto in cosmic spheres. His electronic “rustle” (as he calls it) and the groovy, minimalist thrusts of his Wurlitzer may seem modest at first amid the other virtuoso instrumentalists. However, it is precisely this simplicity that proves to be an integral piece. “Simplicity is sometimes the most sophisticated effort”, explains Di Gioia. “And he has something special there that I don’t have. Max plays like an indie guitarist who just hits that one note that makes people freak out.“ And Herre replies with a laugh: “I am a rhythm pianist. I actually just play a few repeating chords at a time, almost like a hip-hop sample.“

Herre’s love for jazz goes back to his teenage years in Stuttgart, way back before his hip-hop career.
And that too began around 1990, when jazz became a go-to for hip-hop groups like A Tribe Called Quest or Gang Starr. This influence carries from Herre‘s former group Freundeskreis, to his solo albums produced with Di Gioia, and finally all the way to WEB MAX. “I benefit from my experience with hip-hop, because there is an importance of continuing on the loop.“ says Herre. Of course, it also brings something to bear in the production process, in the subtleties or niceness of its texture. And last but not least, Herre says it was Kendrick Lamar who played an important role in the renewed interest in spiritual jazz by the masses — Lamar’s work with musicians like Kamasi Washington has resulted in a new interest in jazz artists. “But in the end, this genre is also about communication, unity, and being deeply moved,” says Herre in the Zoom call. “Just as with instrumentalists, any virtuosity is internalized. Same as I am coming from the story, I have to conduct the story.” While Di Gioia adds: “It’s very emotional
what we’re playing here, it is not interchangeable. It all comes with love from the heart, with all the energy and spirit we have.” 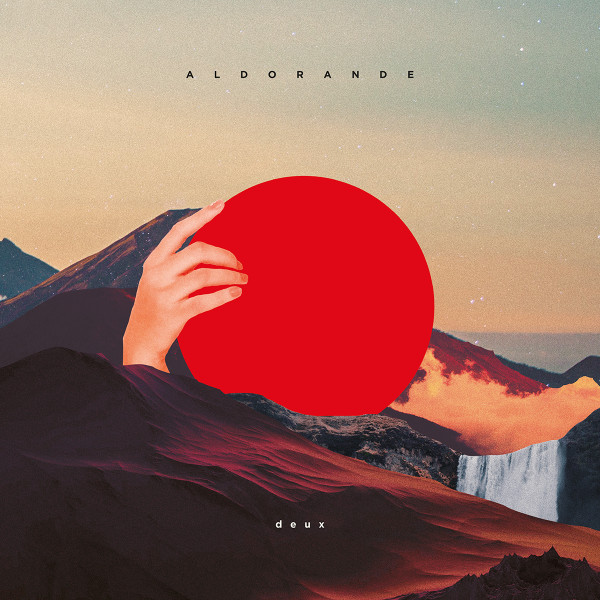 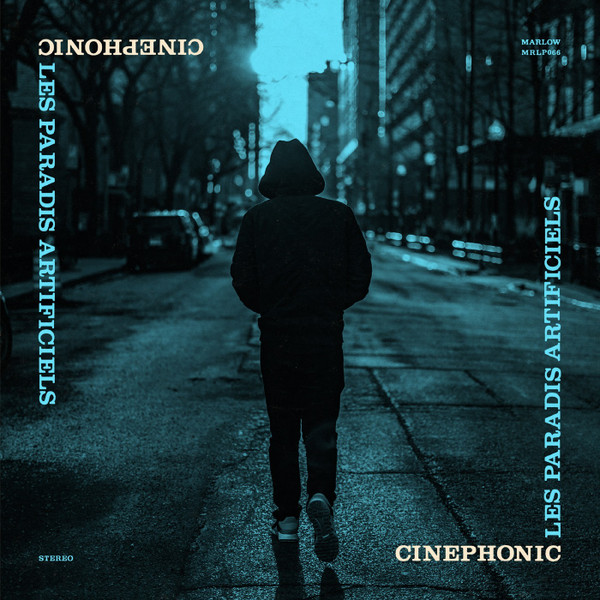 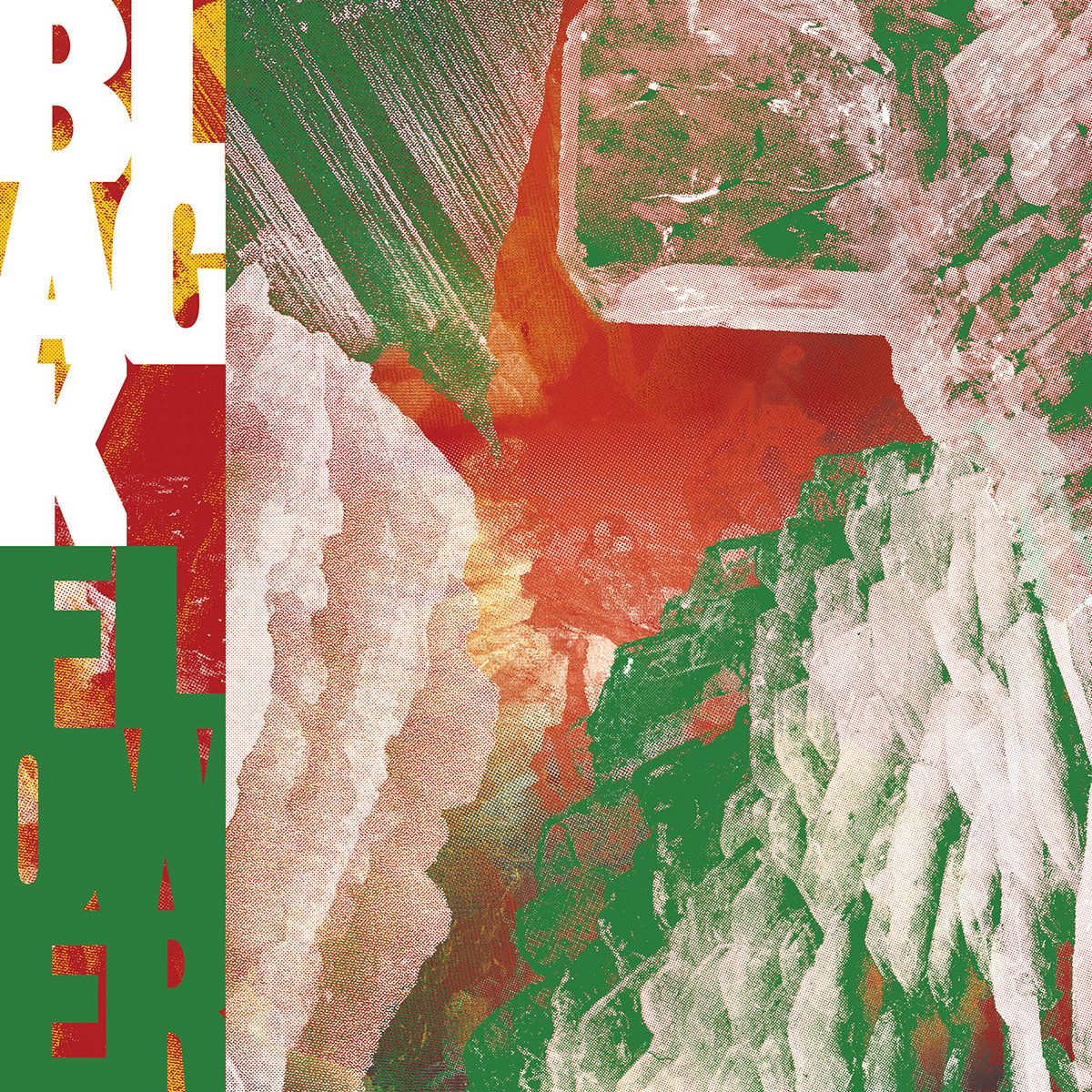 Five-piece hybrid jazz outfit Black Flower are set to release new album ‘Magma’ on the 28th January via the groove-obsessed Belgian label, Sdban Ultra.Piloted by Brussels-based saxophonist/flutist/composer Nathan Daems (Echoes of Zoo, Dijf Sanders), the quintet is a vibrant, hypnotic mix of Ethio jazz, afrobeat, psychedelia and oriental influences, inspired by Mulatu Astatke, Fela Kuti and varied western musical traditions.Black Flower is a band at the peak of their creative powers. Having received glowing praise for the 2019 album ‘Future Flora’ from Mojo, Songlines, BBC Radio 6 Music’s Gilles Peterson, BBC Radio 3’s Music Planet, Worldwide FM and Jazz FM among others, forthcoming album ‘Magma’ sees Black Flower embrace new synth and organ sounds from the band’s most recent recruit, Karel Cuelenaere. His influence can be heard from the outset – his keys adding a swirling, mischievousness to album opener and title track ‘Magma’. Elsewhere, the shuffling drum patterns and flighty, flute-propelled ‘O Fogo’ are rich in texture and flow.Driving rhythms and Eastern influenced melodies serve as a rich source of pleasure that, like magma, become real and solid when finding its way to the surface. It’s the perfect metaphor for this album’s creational process. The pulsating, trance-inducing ‘Deep Dive Down’ continues the joyous process while singer-songwriter Meskerem Mees (winner of The Montreux Jazz Talent Award 2021) adds, her clear-as-spring-water vocals to the celestial ‘Morning in the Jungle’.With the much-trusted Frederik Segers on production and London-based visual virtuoso Raimund Wong (Total Refreshment Centre) on artwork duties, it all adds up to the psychedelic and exploratory identity of the band and are key elements that helped ‘Magma’ in its ascension from deep down up to the surface. A creative process solidified into vinyl, just as magma into rock.Fellow musicians and spiritual henchmen are Jon Birdsong (dEUS, Beck, Calexico) on cornet, Simon Segers (Absynthe Minded, De Beren Gieren, MDCIII) at the drums, Filip Vandebril (Lady Linn, The Valerie Solanas) at the bass and Karel Cuelenaere (John Ghost) on keys. 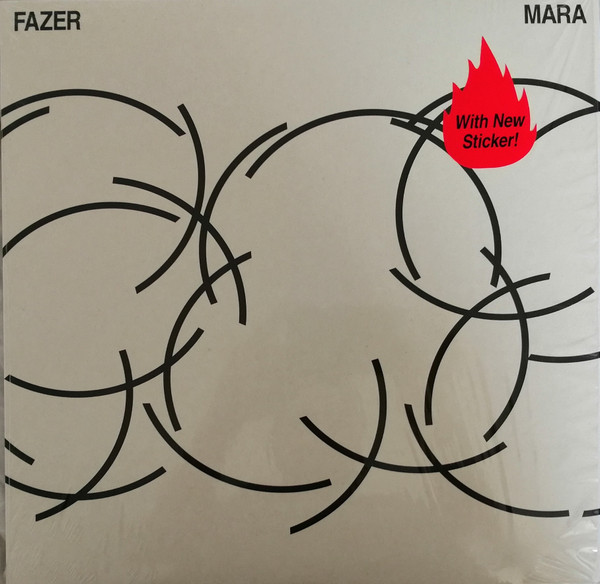 MARA is the debutalbum of Munich-based jazz group FAZER. The young musicians combine African and Latin rhythms with dubby basslines and melancholic melodies. The unusual lineup with two drummers, bass , guitar and trumpet leaves an open space for unfettered improvisation. Through the concept of repetition and finely measured dynamics, Fazer create a drawing energy that can be felt directly at their live shows and has been captured perfecty on this record. 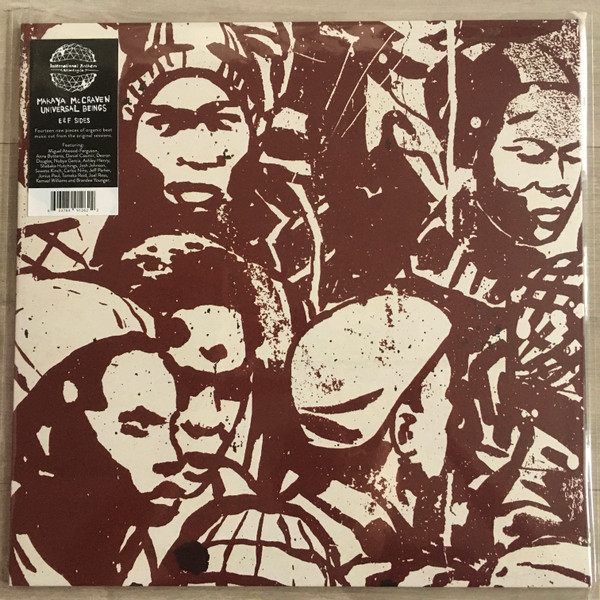 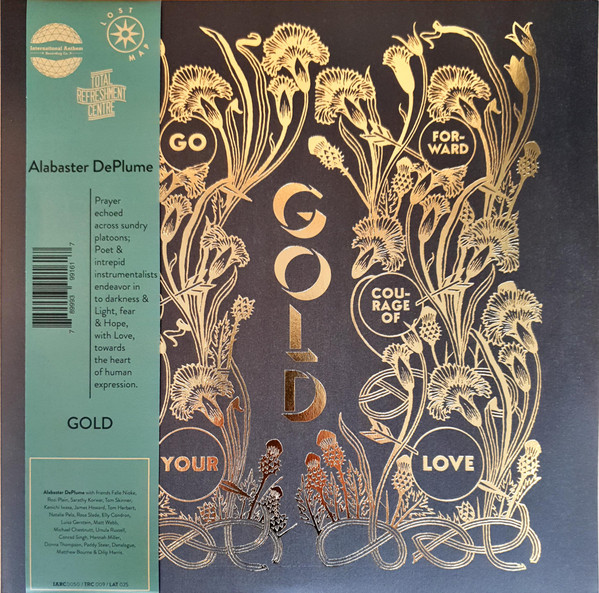