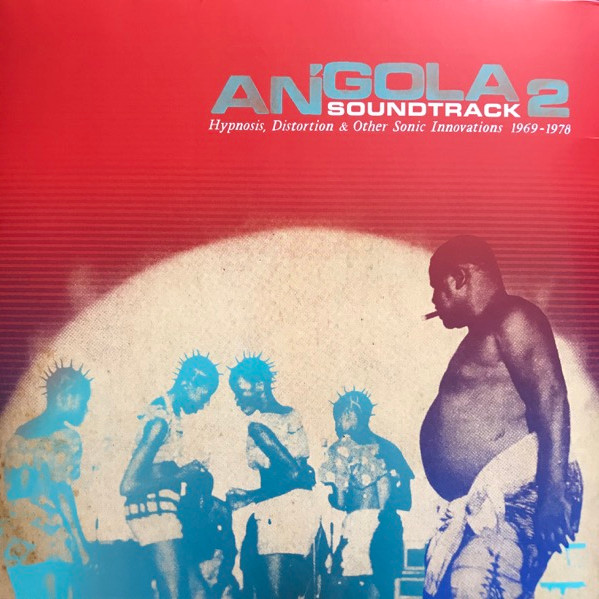 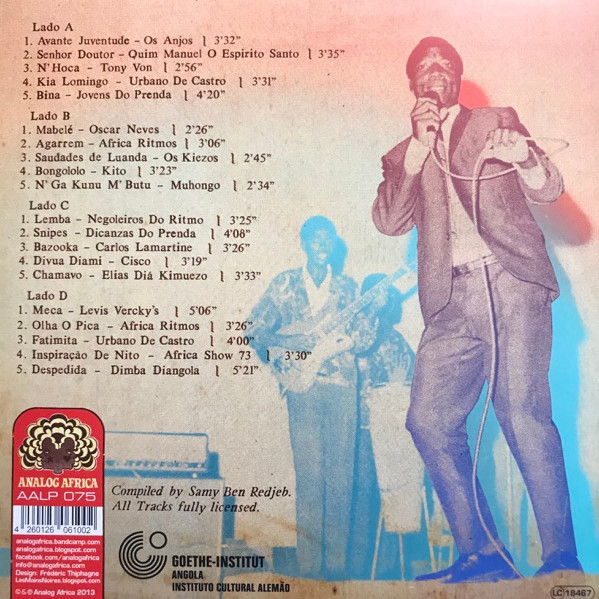 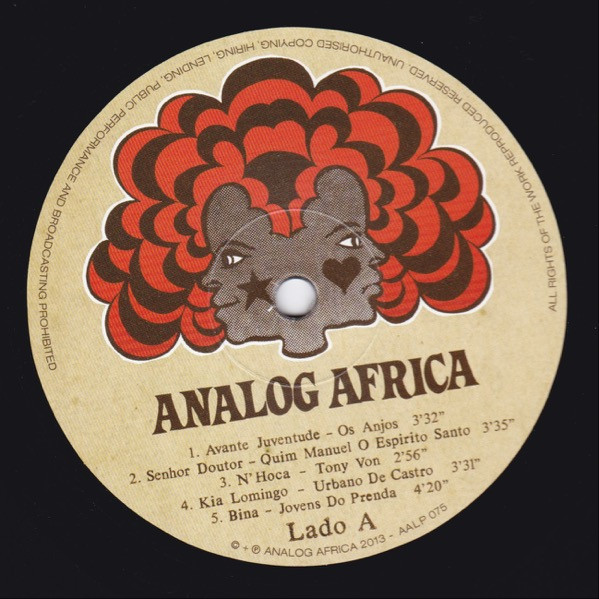 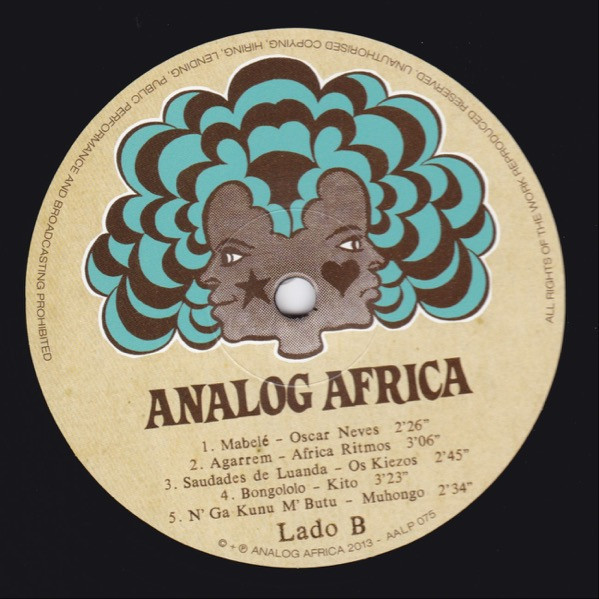 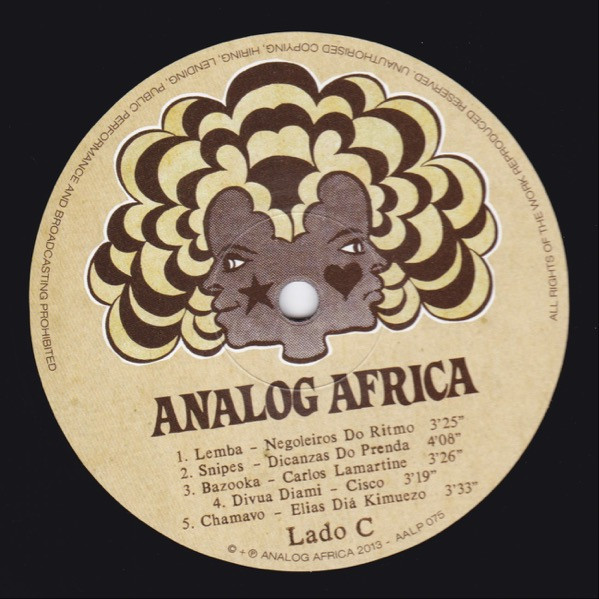 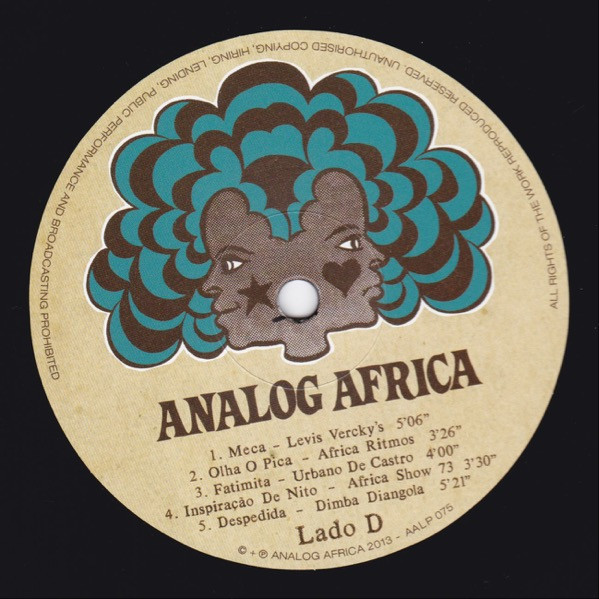 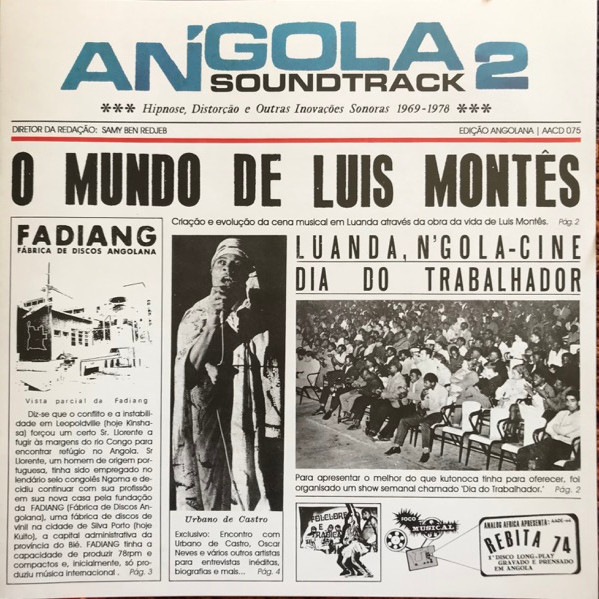 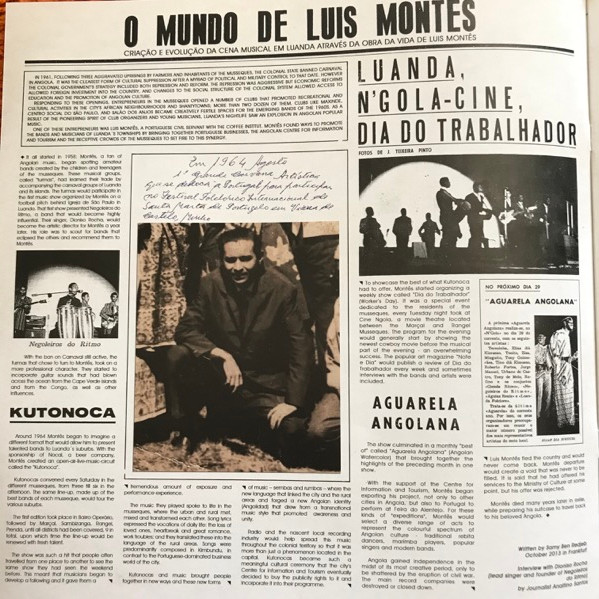 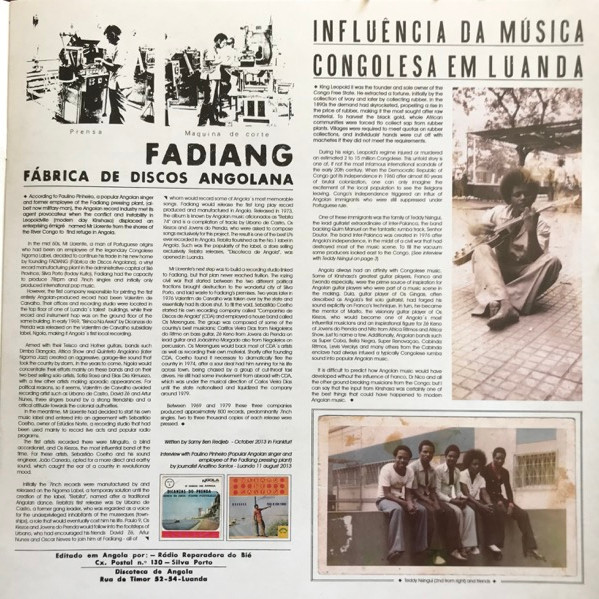 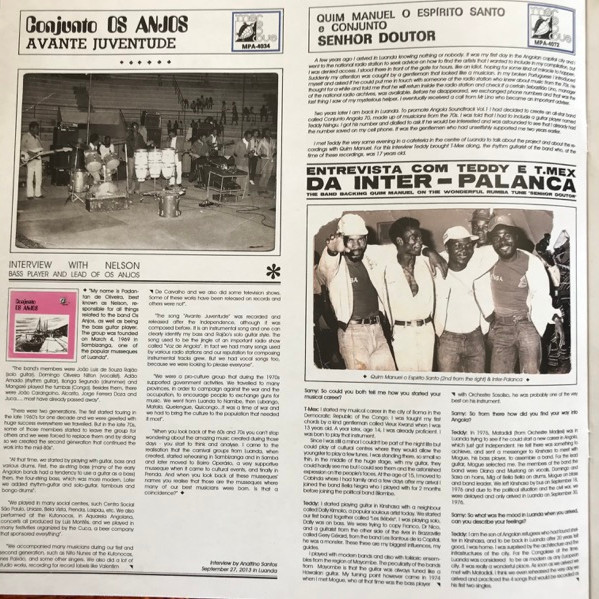 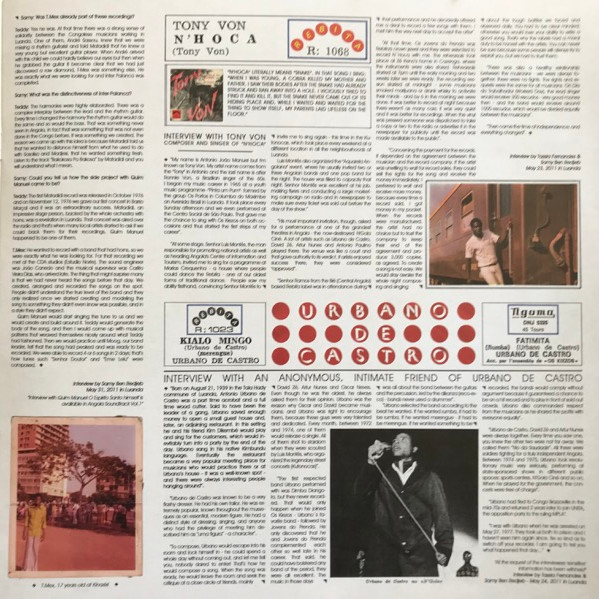 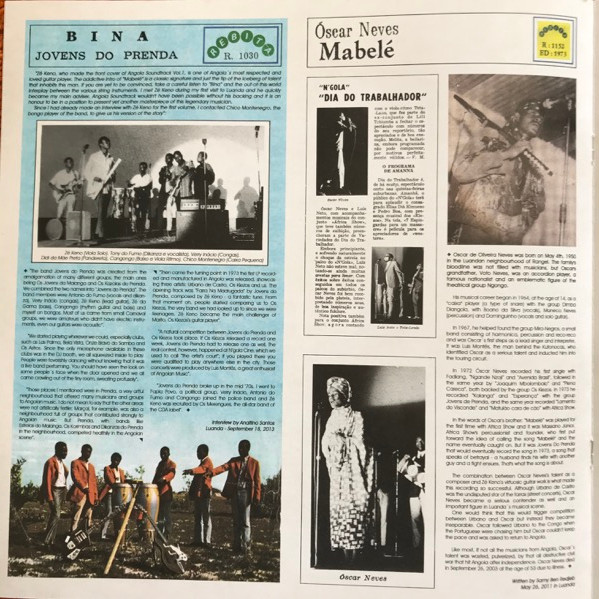 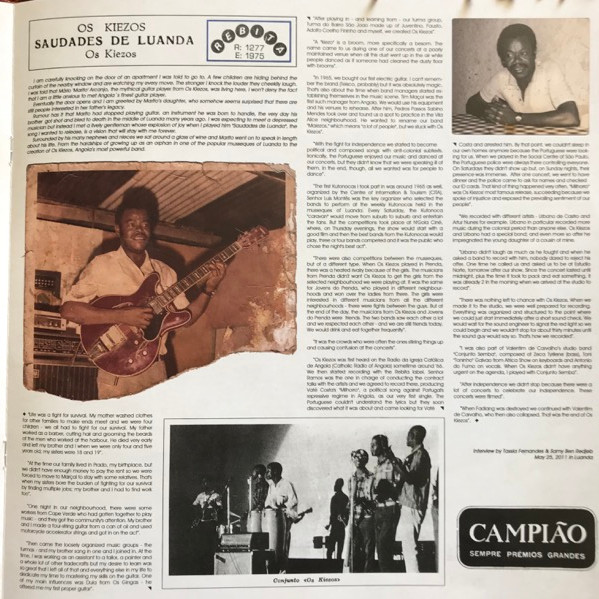 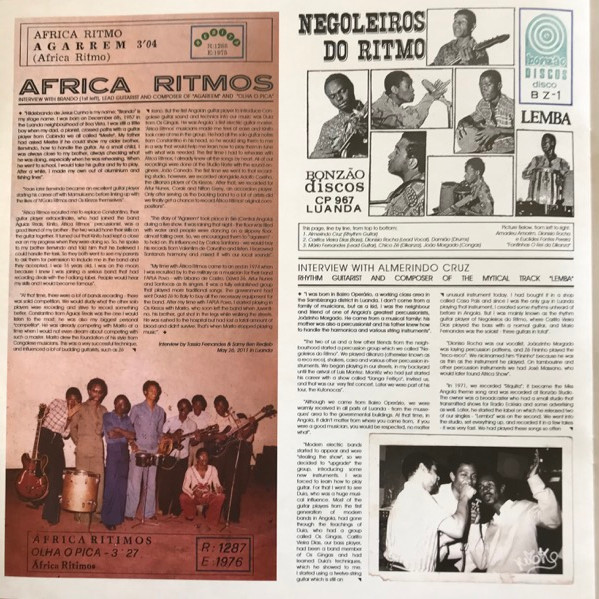 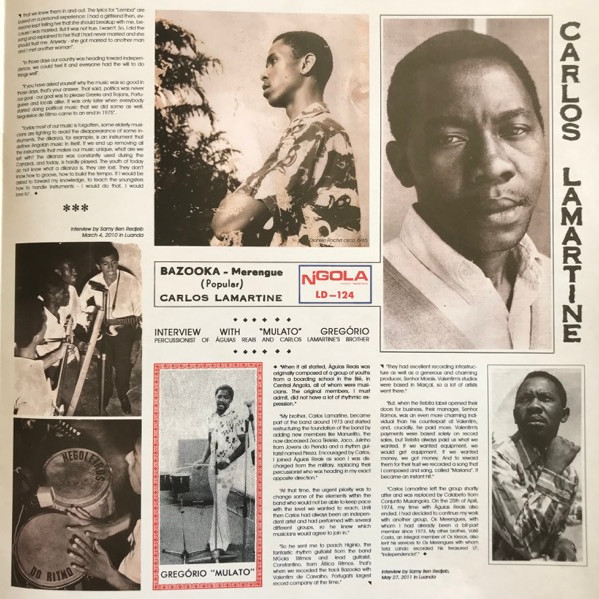 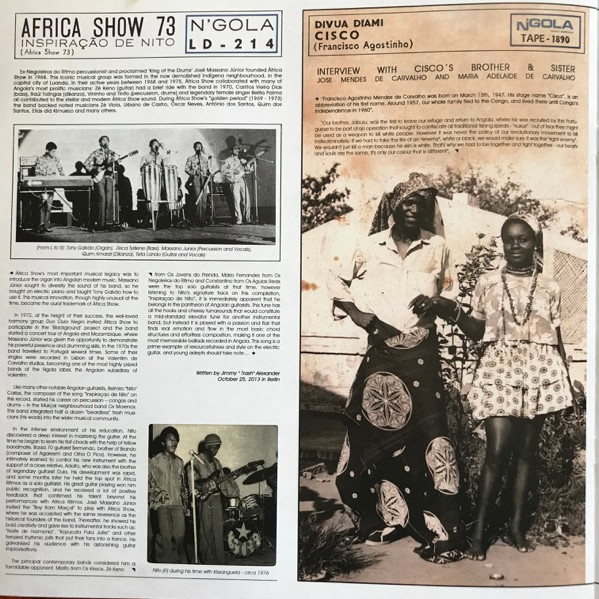 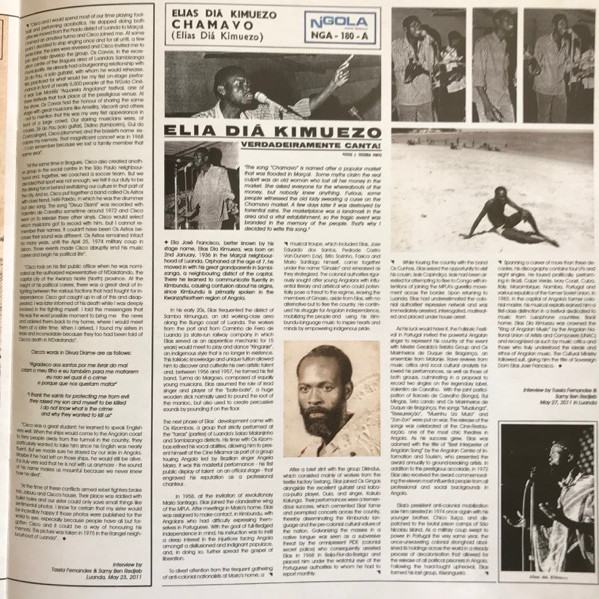 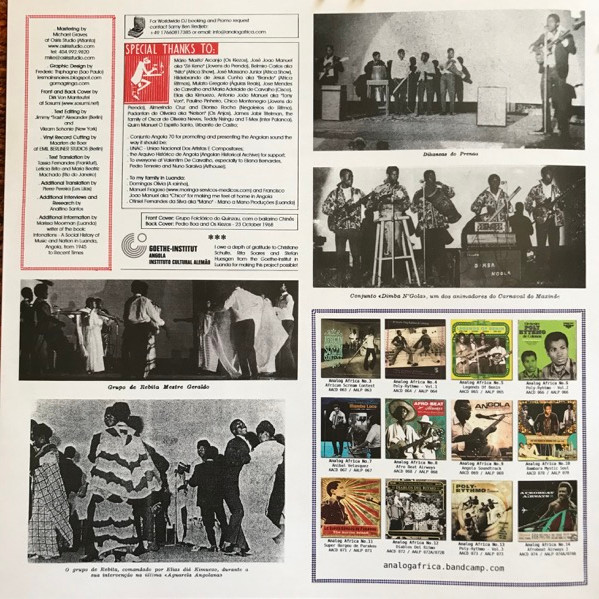 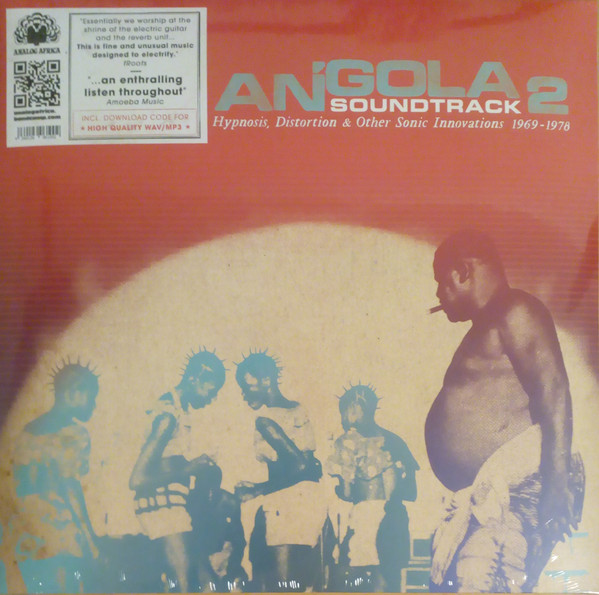 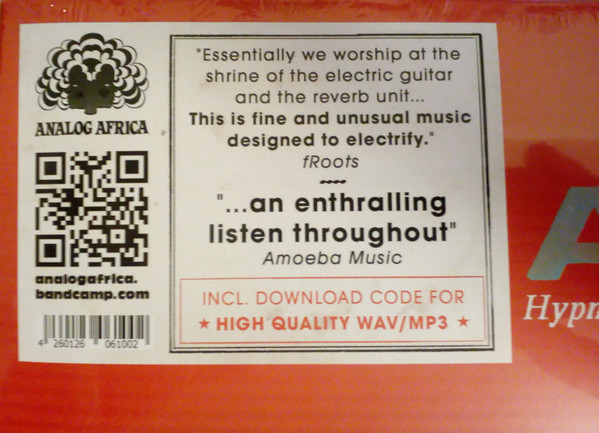 This compilation is a dedication to the short lived recording industry in Angola, a brief moment of history between 1969 and 1978 in which three recording companies produced approximately 800 records, mostly singles. They are rare jewels, each song with a significant story and feel behind it. Check!

The unique blend of incomparable musicianship, passionate delivery and regional rhythms that make these tracks so combustible are no accident. An exceptional set of circumstances existed in the history of Angola before Independence that created the giant leap in the style and standard of bands and recordings of the time.

When Portuguese repressive measures prevented the small Turmas, street musician groups, from being able to perform in Carnaval celebrations in 1961, a Portuguese civil servant, entrepreneur and Angolan music fan named Luis Mont's was already in a position to capitalise on Luanda's need for a live music scene. His self-designed "Kutonocas", Sunday afternoon live music festivals, delighted a Luandan population hungry for a communication between the city and musseques (townships). It also forced groups to adapt to a different style of playing that would accommodate large stages and broader audiences. They equipped themselves with electric guitars, and fed on the musical influences from Cape Verde, Congo and the Dominican Republic, while staying patriotically true to their own musical legacy and unique rhythms.

The intimacy of those participating in this musical revolution meant they playfully and professionally wanted to trump each other's style; communication between the groups was frequent as everyone studied each other's records and concerts and players were under a lot of pressure to outdo each other due to the limited recording and performing opportunities. Development of skill and ingenuity was a must, as well as addressing the highly politicised climate. The optimism of Independence can be heard in these recordings; a common goal between the audience and musicians.

Upon reading the characteristically generous liner notes of this new Analog Africa release, you will be given more hints of the crucial melting pot that allowed this short period to have such an outstanding productivity. For the linernotes, acquired in coordination with the National Library of Luanda and the art magazine "Note E Dia" Analog Africa head honcho Samy Ben Redjeb has managed to collect newspaper clips, extremely rare pictures of the bands on stage and printed interviews from the 70s.

The stunning pages of passionate photography and artistic design also include interviews with many of the original artists and their families, biographies of the three labels that made it all possible, and of Luis Montï¿½s, who was the pulse of the live music scene in Luanda.

You will hear exciting music blazed with the anticipation of emancipation, tracks fuelled with a sense of unity, community, importance and immediacy.

This addictive, outlawed music from Angola shakes and grooves with the smoothness of staccato machine gun fire. Do yourself a favor and submerge yourself into some of the most the addictive music created by mankind! 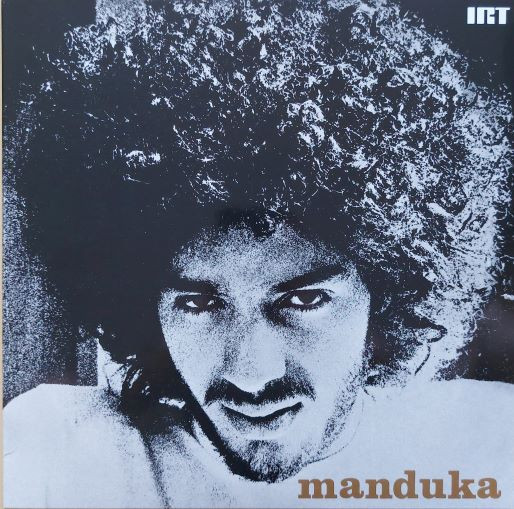 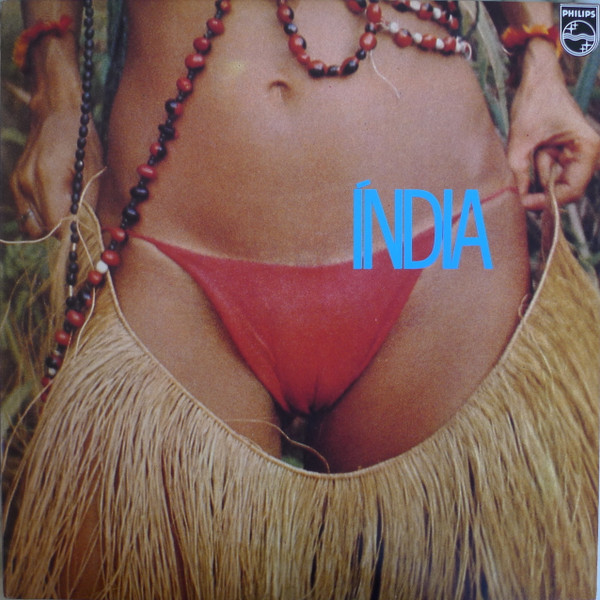 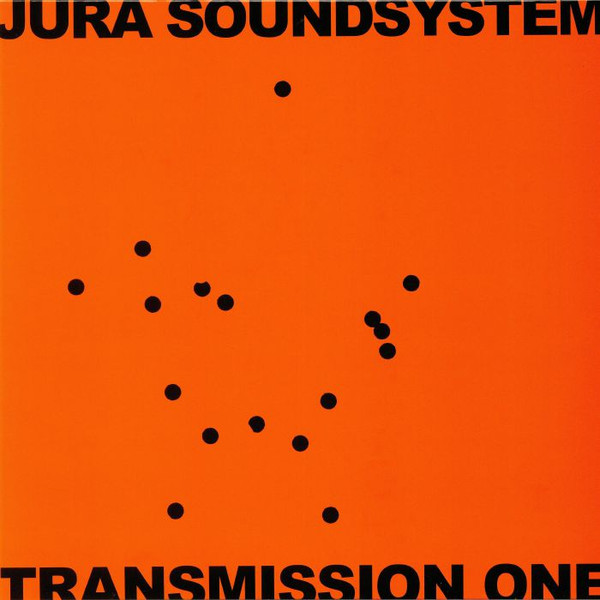 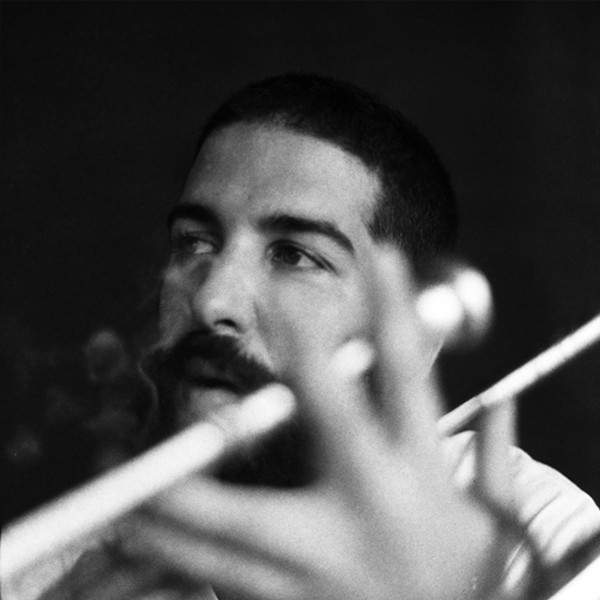 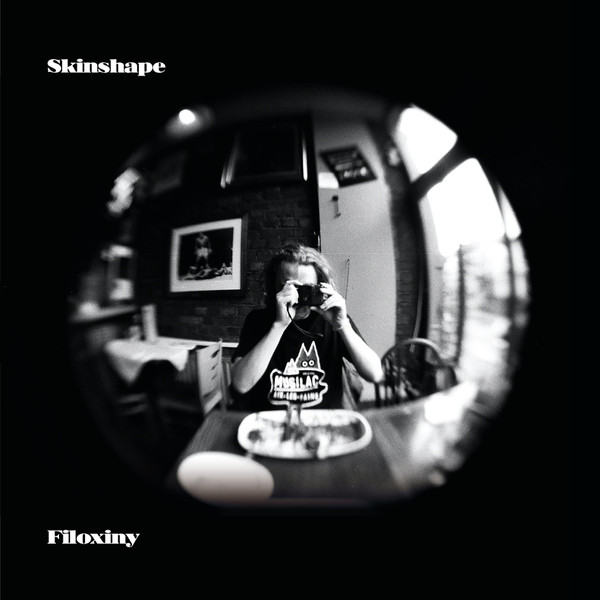 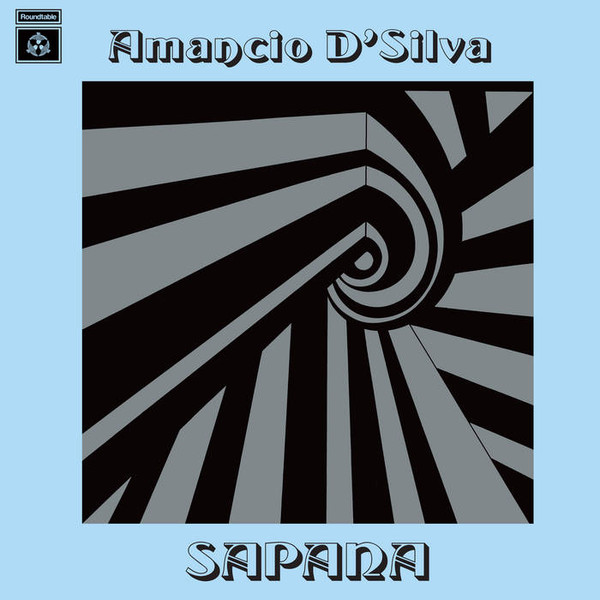