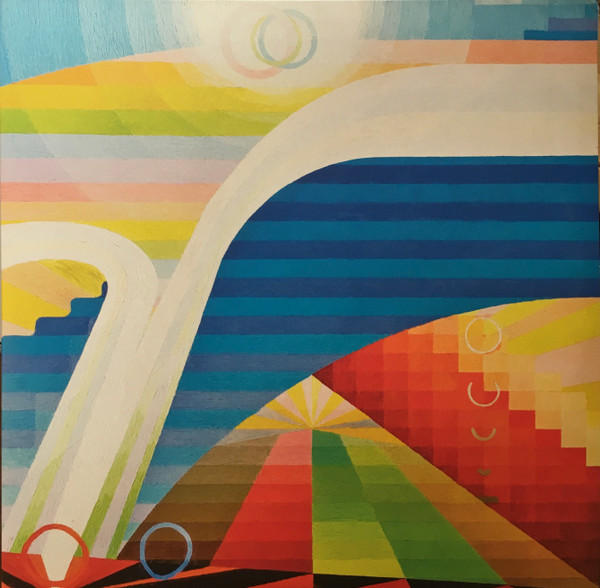 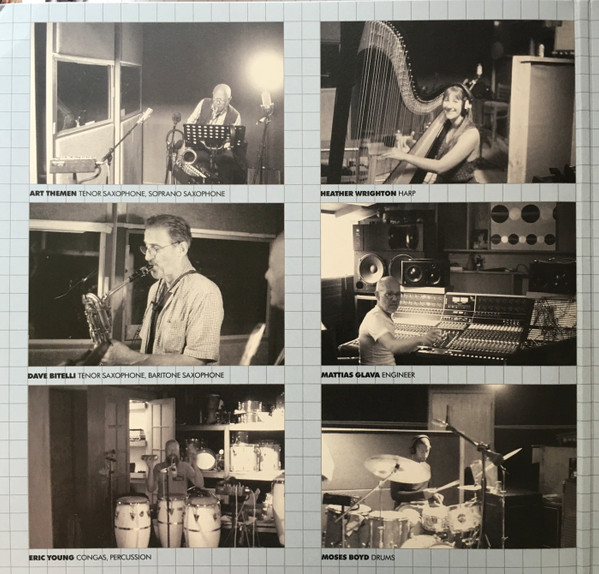 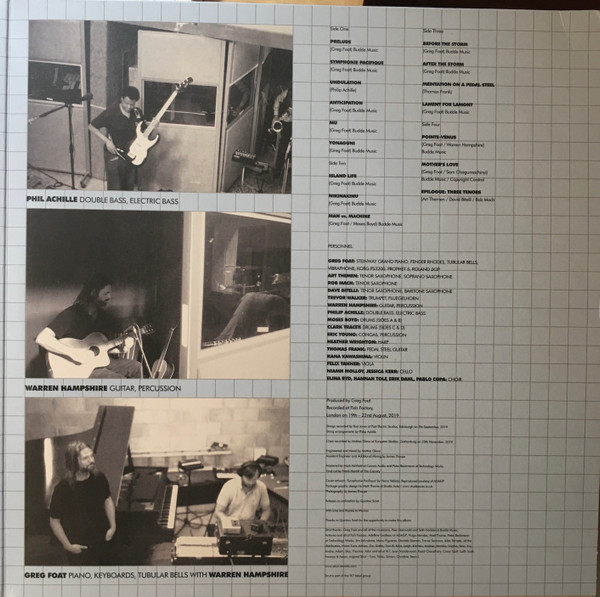 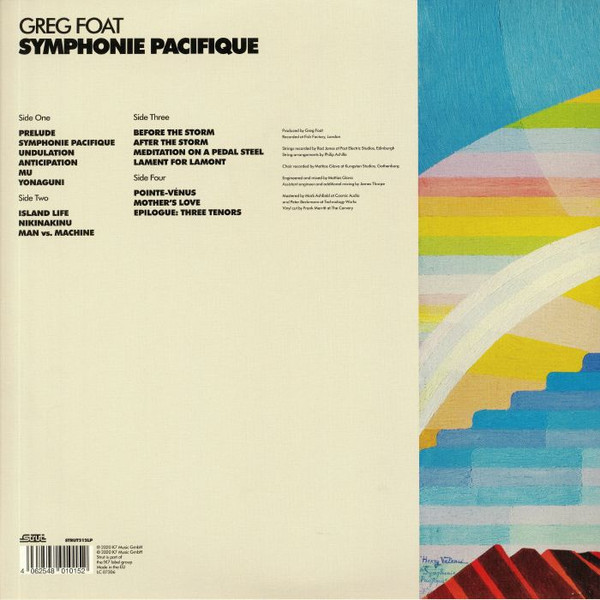 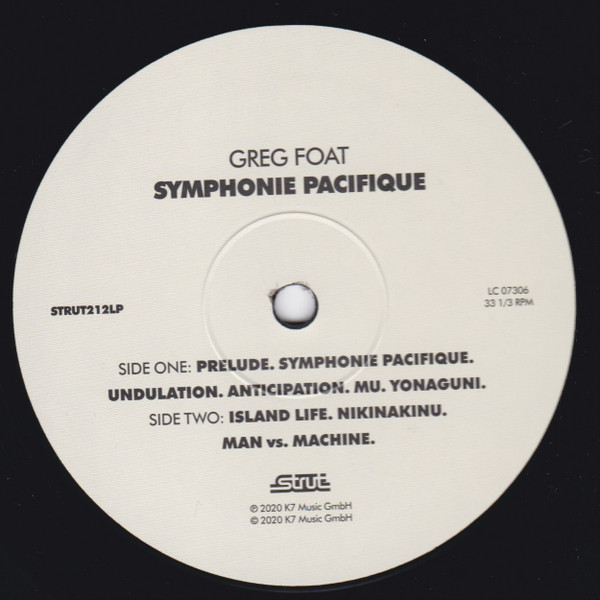 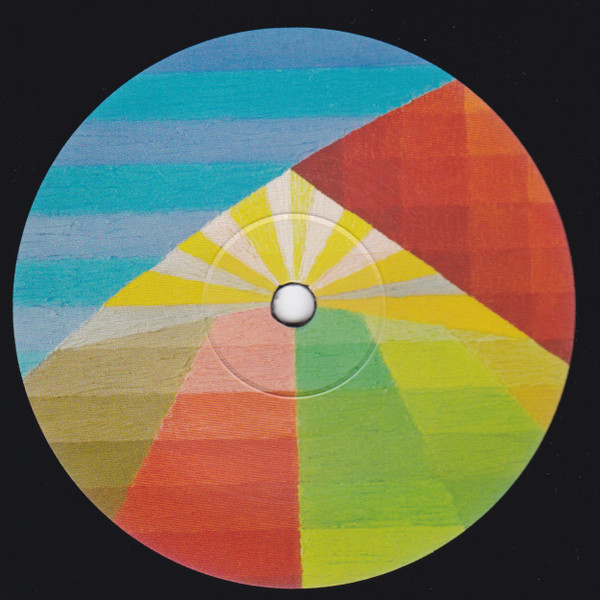 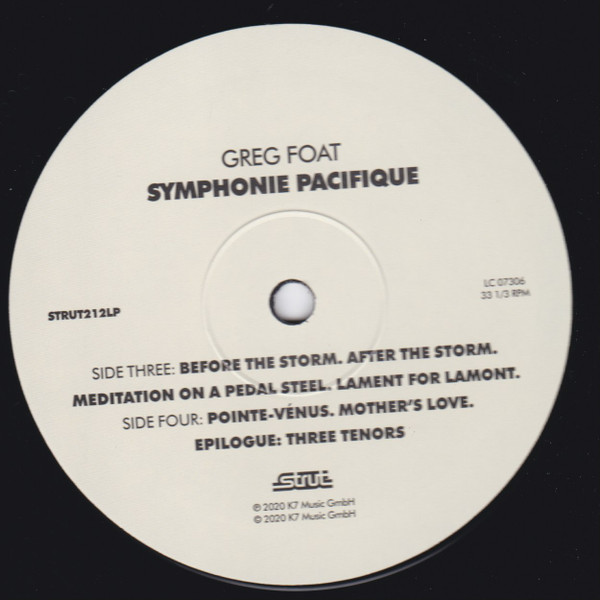 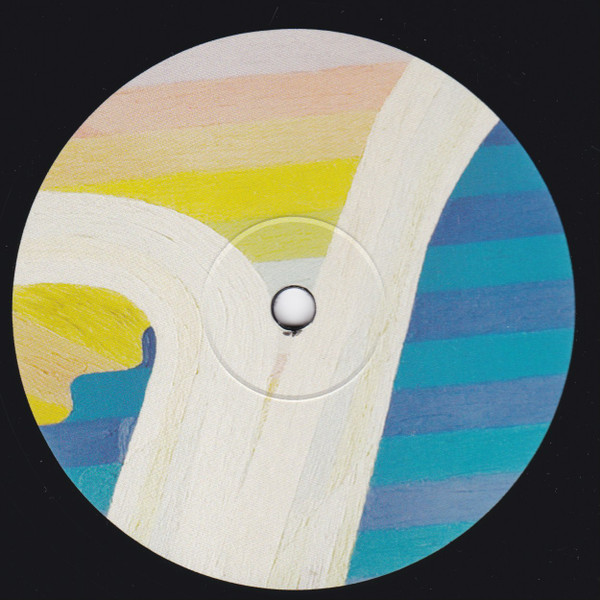 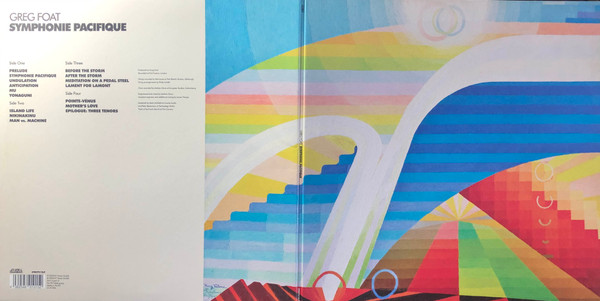 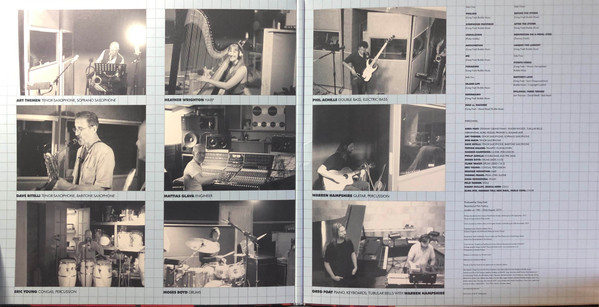 Foat has become a versatile mainstay in UK jazz through an acclaimed series of albums on Jazzman and Athens Of The North, moving from soul-jazz workouts to library music to cinematic, haunting compositions and pastoral acid folk. ‘Symphonie Pacifique’ goes expansive and widescreen, building a lush soundscape using choral textures, harp and tubular bells. “It has been a hallmark of my previous albums to use choral voices and tubular bells to sound more like chordal instruments,” explains Foat. “I used pedal steel for the first time on these tracks.” All are showcased on the atmospheric ‘After The Storm’. “This piece was completely improvised during our last day of studio time,” continues Foat. “The assistant engineer had set up an arpeggio on the synthesizer as a metronome; the harp and guitar created an ostinato, myself and others soloed over it and we later added choir and strings. Eventually, we took the arpeggio off to leave a calm, serene piece of music.”

Upping the tempo, Foat brings in sensual groove-based tracks like the undulating ‘Anticipation’, the album title track and Groove Merchant-channelling ‘Nikinakinu’. “This was one for my stepson Nicky,” explains Foat. “I worked up this idea with him and my Zimbabwean drummer friend Sam Chagumachinyi so it has a slightly African feel to it and uses pentatonic scales.”

Other tracks include the languid, simmering ‘Island Life’ and a moving tribute to KPM library legend Duncan Lamont on the reflective ‘Lament For Lamont’. “Duncan was one of the unsung heroes of British jazz. He played with Sinatra, composed some incredible library music and his 1970 album ‘Best Of The Bossa Novas’ was one of the biggest selling UK jazz albums of all time. I recorded with him for my album ‘The Mage’ a few years ago and he was genuinely the nicest guy I have ever played with. He was looking forward to working on this album but sadly passed away a couple of months before the sessions, so we really wanted to record this tribute to him.”

The album is a truly international collaboration, recorded analogue and produced by Greg Foat at London’s Fish Factory studios with strings recorded in Edinburgh and choir in Gothenburg. The album was mixed by Mattias Glava at Kungsten Studios in Gothenburg. Cover artwork is based on a painting by early 20th Century Algerian / Parisian artist Henry Valensi.

Meditation On A Pedal Steel 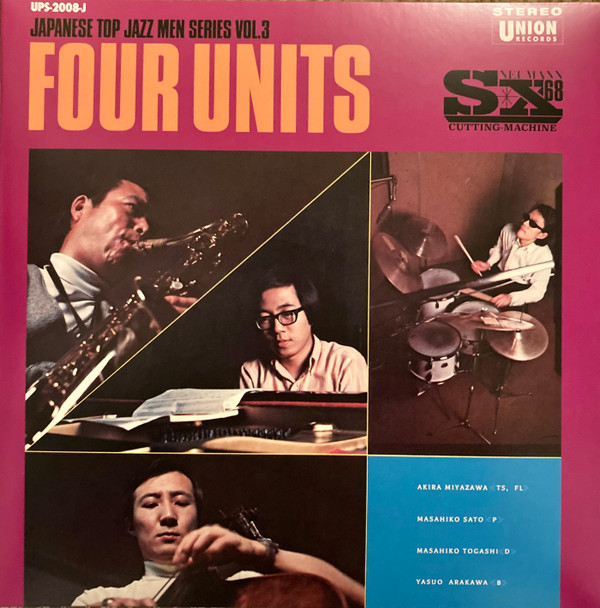 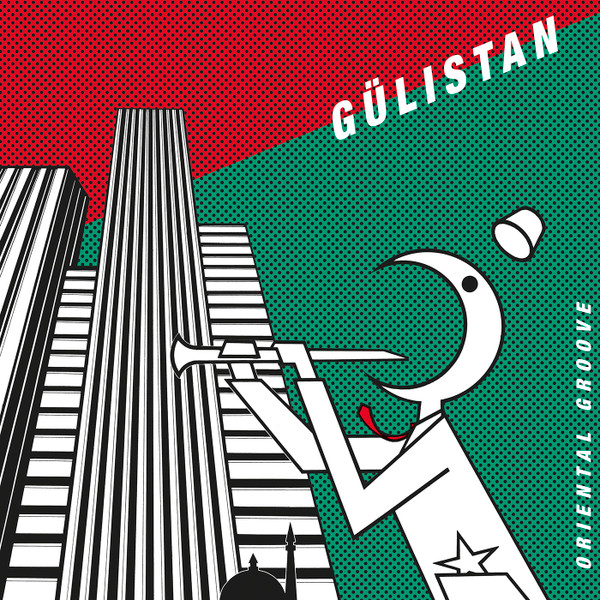 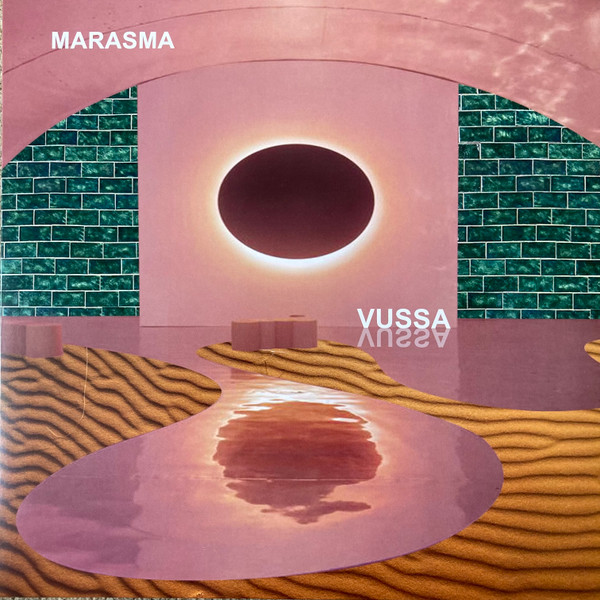 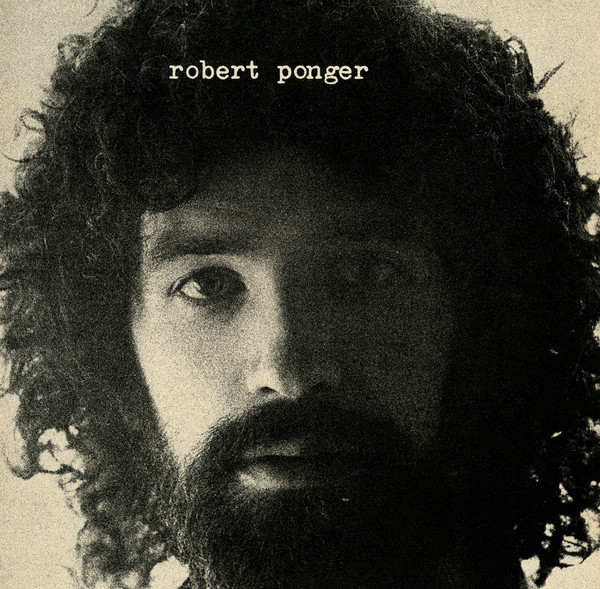 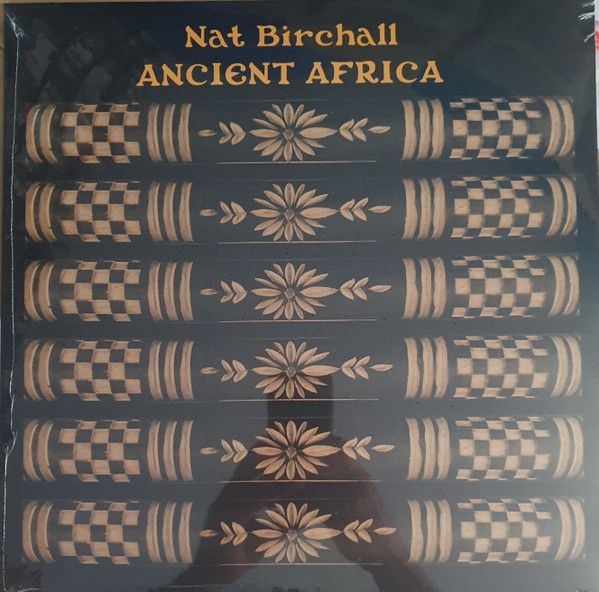 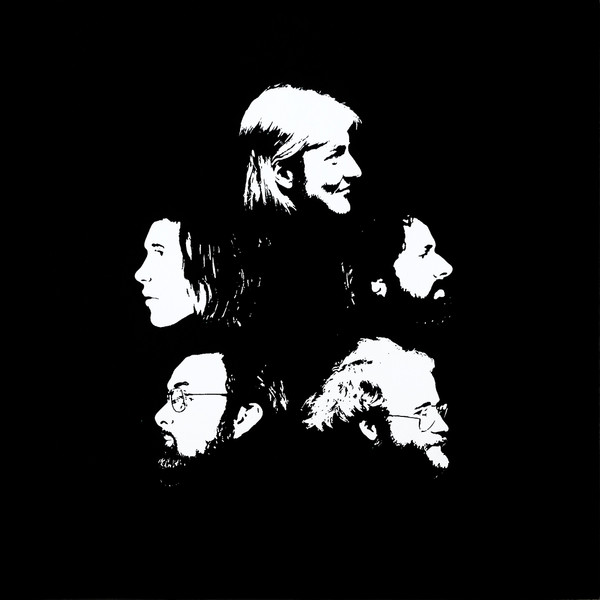