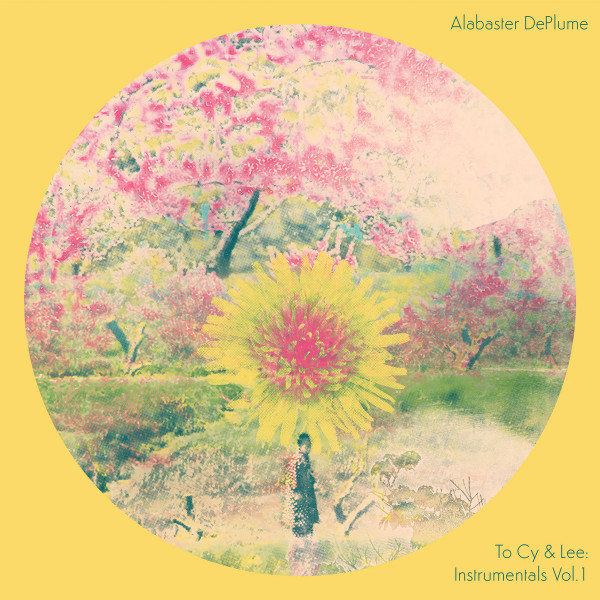 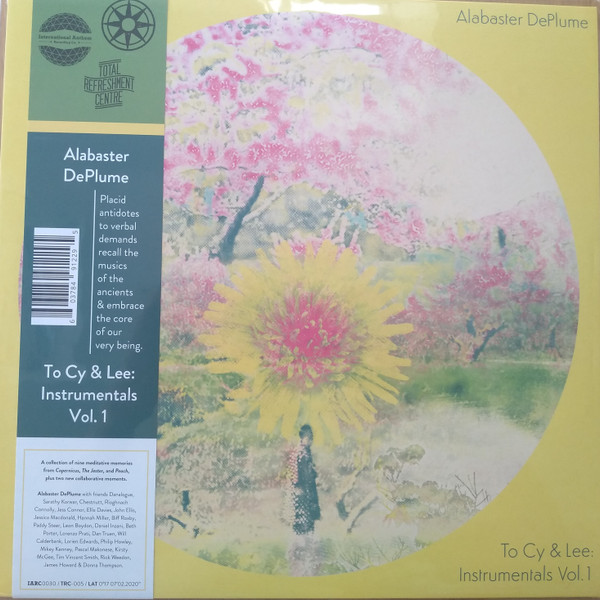 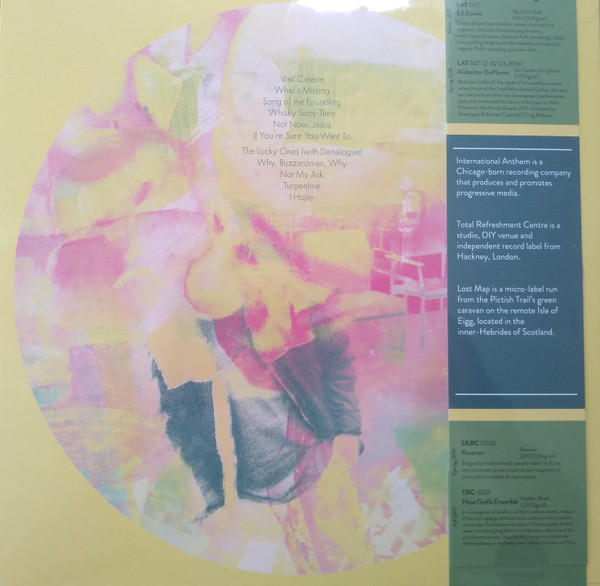 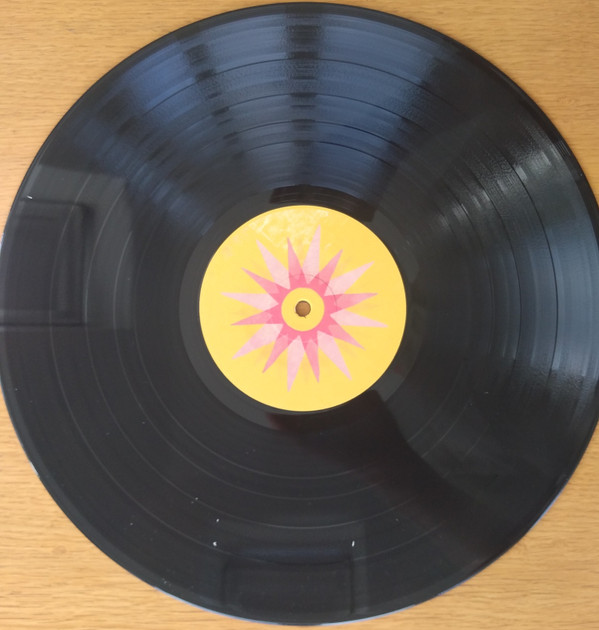 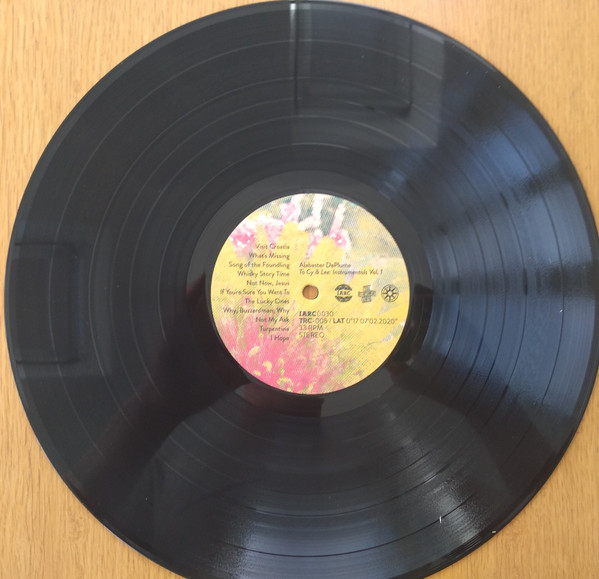 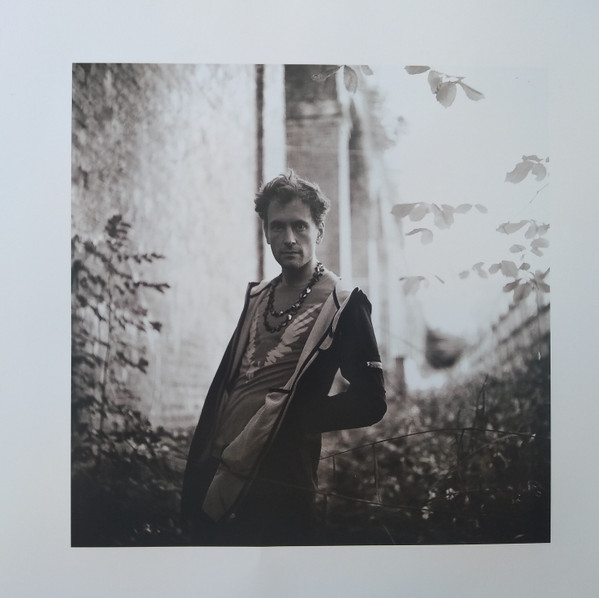 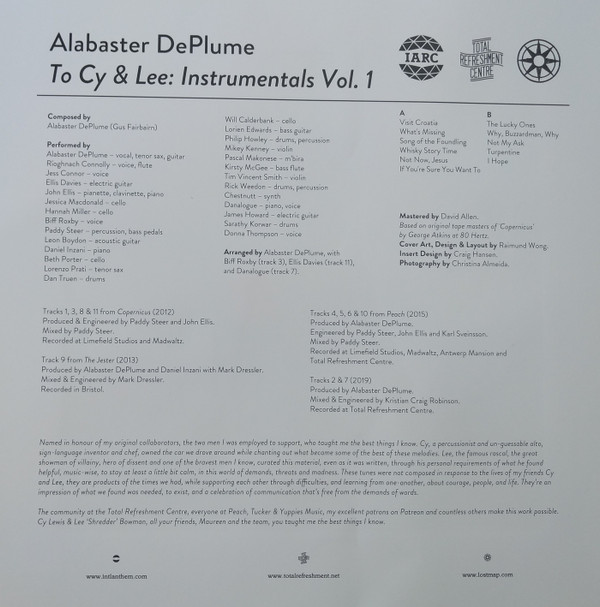 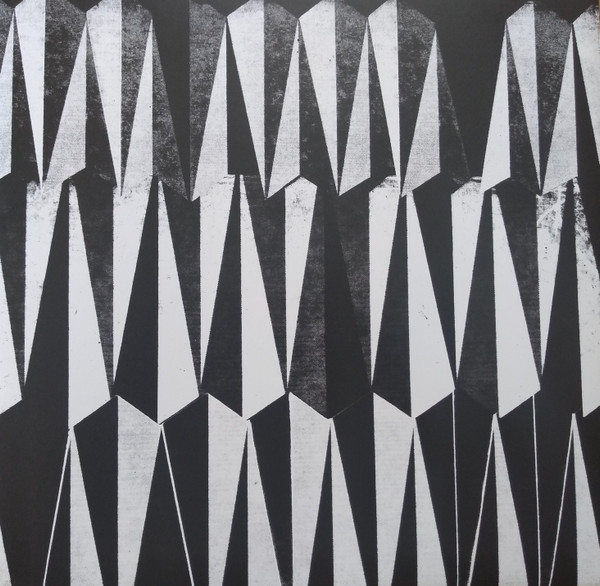 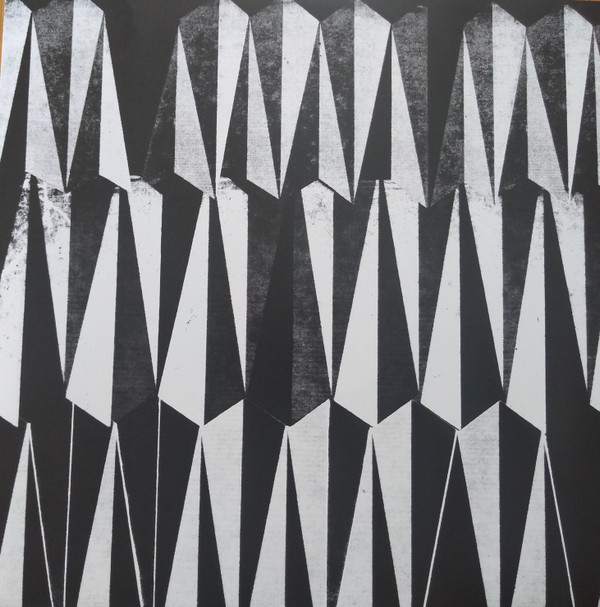 Song Of The Foundling

If You're Sure You Want To 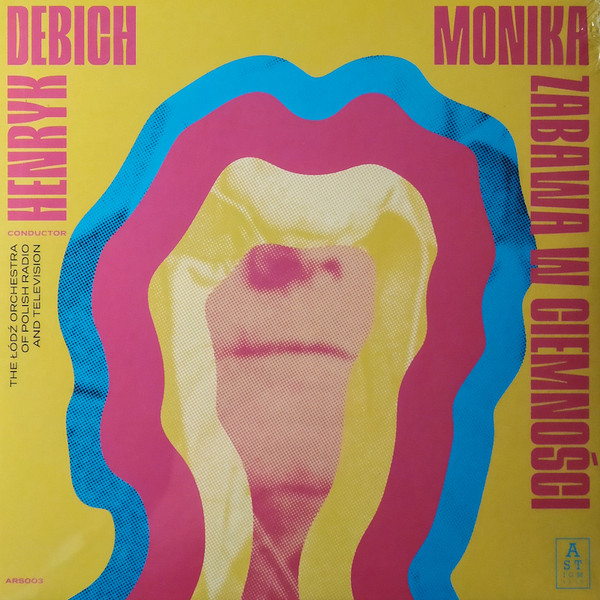 After a very busy year in which Astigmatic Records made its debut as a label looking for lost, never before released musical treasures (Renata Lewandowska, "Dotyk"), the time has come for more attempts to deal with the history of Polish popular music. The seven-inch single "Monika / Fun in Darkness" begins a series of releases with undiscovered recordings by Henryk Debich, whose activities made the Polish Radio and Television Orchestra in Łódź famous all over the world.For the last two years, the label has been digging through hundreds of archives of Radio Łódź including recordings of the local Orchestra conducted by Henryk Debich. After a long search, 13 gems from the period 1974-1977 were selected, which was also the time of the creation for the Holy Grail of Polish jazz-funk - the album "String Beat", sought after by record collectors in every latitude.In the seventies, the Polish Radio and Television Orchestra in Łódź, despite over twenty years of experience, was rediscovering itself and sounding more modern and interesting with each successive year. Depending on the piece, forty to seventy people were taking part in it! The orchestra efficiently moved between funk and disco genres, touching on illustrative music or jazz. Despite the huge amount of recorded songs from this period, only a handful of them was published in 1975 on the album "String Beat". Moreover, the achievements of Henryk Debich and the Polish Radio and Television Orchestra from 1978 were recently released by the GAD Records label on the album "City". The rest of the recordings are still waiting to be discovered.That is why Astigmatic Records will present not only an LP full of groove, pulsating drums, powerful brass sections and unconventional, previously unpublished compositions but also two seven-inch vinyl. Before the LP will be released, "Closeup", a limited seven-inch disc will be available to warm up, a format that is inseparably associated with this genre. The album will include two previously unreleased songs "Monika" and "Fun in the dark", which will open an important year for Henryk Debich.While closing the project, it turned out that 2021 will be a year of many anniversaries. On January 18, the legendary conductor, founder of the Lodz Polish Radio and Television Orchestra celebrated his 100th birthday. In July it will be the 20th anniversary since his passing. To these round anniversaries, it should also be added that Radio Łódź - which has been for almost half a century the second home to H. Debich, celebrates its 80th anniversary, while 30 years ago the Orchestra, which he led until the very end, was dissolved.The cover was designed by Animisiewasz, and the material was mastered by Marcin Cichy (Skalpel). 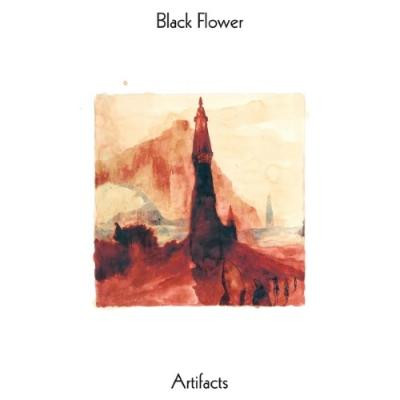 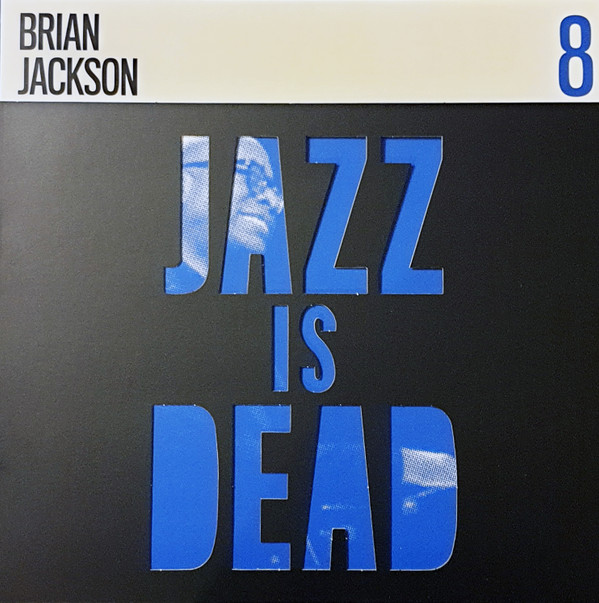 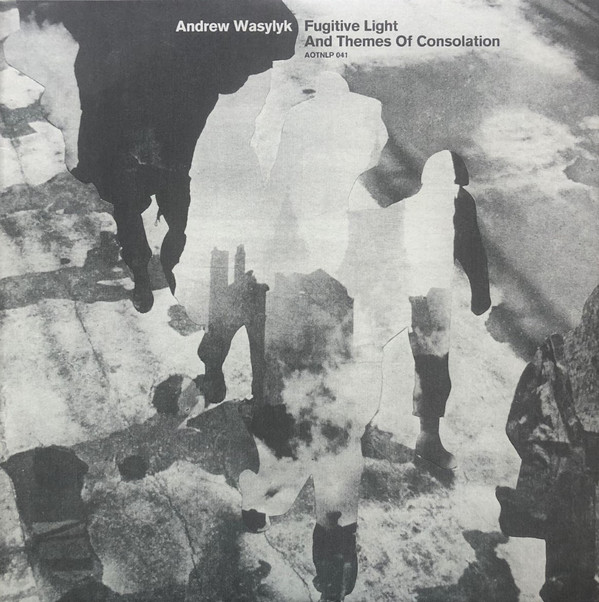 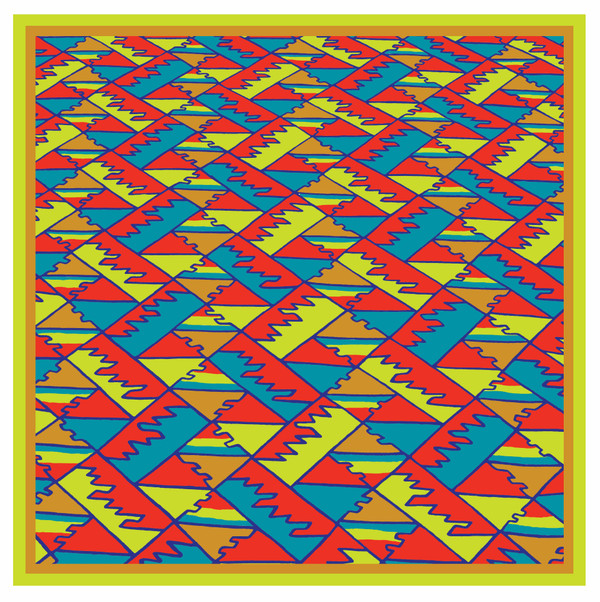 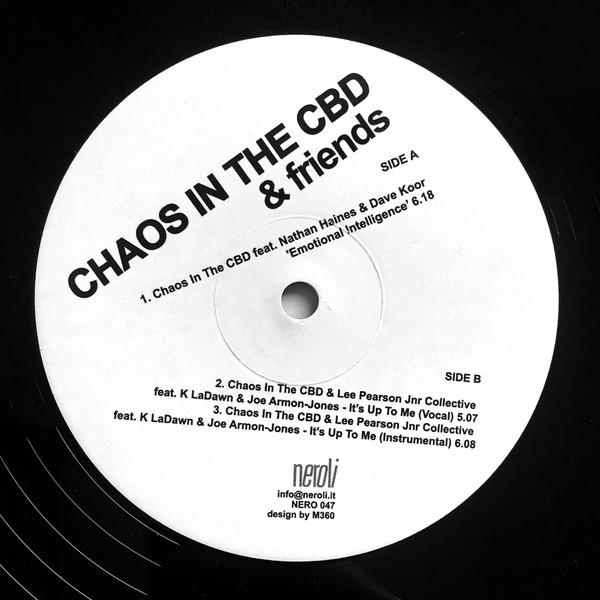 Chaos In The CBD & Friends

Emotional Intelligence / It's U……